Coins and Banknotes: What You Should Know

Sometimes we condescendingly call our money “pieces of iron” and “pieces of paper”, but they are not as simple as they seem. We’ll explain what money is composed of and how to care for it so it lasts for years, as well as what to do if it wears out, how to spot fakes, and where to flee if you come across questionable money. 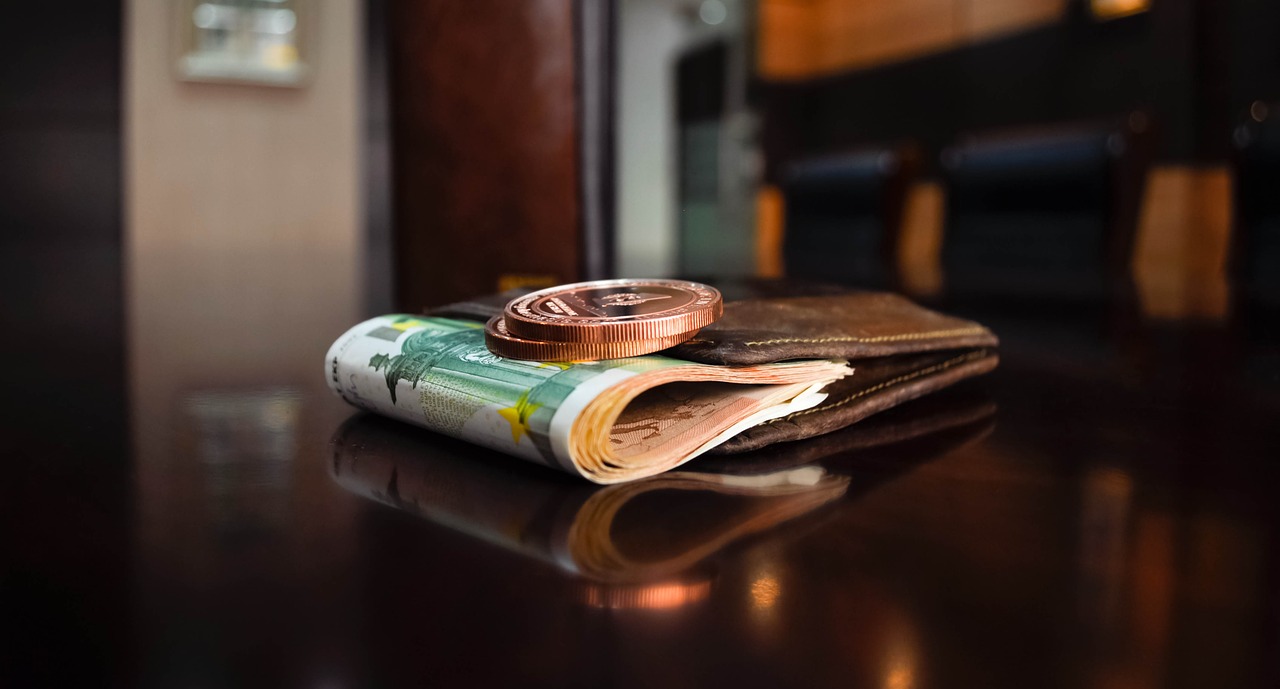 What kind of money is currently circulating in Russia?

Over the past 500 years, Russia has experienced more than 10 monetary reforms. As a result, the silver kopeck was the biggest monetary unit towards the end of the 17th century. The biggest denomination in Soviet residents’ wallets following the monetary reform of 1961 was a hundred-ruble banknote, while the most substantial coin was 1 ruble. Today there are more denominations of coins and banknotes, and almost all of them exist in several versions – depending on the year of issue. They are all equally solvent. Now we have bills issued mainly in 2004 and 2010. The rest are gradually decaying and being withdrawn from circulation.

What is money made of?

The main requirement for the material of banknotes is strength. Plain paper, which is made from wood, is not suitable for them. Mainly cotton fibers are used for the production of banknotes. By its composition, it is almost pure (96–98%) cellulose, which is distinguished by its whiteness, elasticity, and high strength.

Why do coins of the same denomination look different?

In addition to the usual coins that rattle in our wallets and pockets, there are also commemorative and investment coins. Commemorative coins are usually issued by the Bank of Russia for some important events (the Olympics in Sochi, the World Cup) or historical dates. On coins of different series, you can find Russian architectural monuments, portraits of artists, writers, and musicians, even animals listed in the Red Book.

are made from gold and silver of the highest standard. Previously, they were also produced from platinum and palladium. As the name suggests, this is a method for conserving and growing wealth – in this case, precious metal assets “packed” in tiny form. The value of such coins is hundreds of times more than their face value, and it fluctuates daily. Commercial banks can purchase precious coinage.

Are not only expensive but also look beautiful – with matte relief on a mirror field, selective gilding, colored enamel, laser engraving and inlaid with precious and semi-precious stones. Not sure what to give to people who already have everything? That kind of money will be a good present.

What to do if a fake is caught?

Do not accept such a bill if you have even the smallest doubt. If it has already made its way into your wallet, call any commercial bank; they will provide free advice. Perhaps the banknote will be a little scruffy, but it will be real. You will replace it with a new one in this scenario. If the bank’s specialists think that this is a forgery, they will send it to the Bank of Russia for investigation. The counterfeit bill will be handed over to law enforcement agencies, and if it is found to be genuine, its value will be transferred to your account. By the way, you can visit for more information about the laws.